ASCS instance move of SUM is available as of SUM 2.0 SP 03 and higher (so not in SUM 1.0). This feature is described in the SUM guide, and can be used during an update/upgrade as well as in DMO & System Conversion scenarios.

ASCS instance move allows to move the ASCS instance from one host to another, as part of the SUM processing. Reason to move the ASCS may be new hardware, or a host with operating system (OS) that is no longer supported. The latter is especially important for a System Conversion targeting SAP S/4HANA 1809, in case the existing ASCS runs on a host with OS that is no longer supported for ABAP Platform 1809, as described in SAP Note 2620910.

The ASCS instance is the central ABAP service instance with standalone Enqueue and Message Server, running separated from any dialog work processes. SAP recommends to use this ASCS setup, instead of the old architecture (with Message and Enqueue as part of a dialog instance (DVEBMGS##)). For most cases the standalone ASCS is even required, see SAP Note 2146940.

You must be aware that using ASCS instance move will result in a setup that is not recommended, as the ASCS instance will afterwards run on a host together which another instance (a dialog instance). Consider additional activities afterwards to have ASCS running exclusively on that host.

If your system is using the embedded instead of standalone ASCS, SUM will execute the ASCS Instance Split (at least for target product versions based on 7.50 and higher). For details on this feature, check the SUM guide as well. You may use the split, and then manually move the ASCS.

When is ASCS instance move offered by SUM

If SUM is running on a host that does not contain the ASCS instance (i.e. on an Additional Application Server AAS), it will detect the ASCS instance on a remote application server host and will offer a dialog in phase ASCS_ASK, offering the ASCS Instance Move (in roadmap step Checks).

(Note: the screenshots use the new SUM UI, with URL suffix /slui, not /sluigui.)

So, if you want to move the ASCS instance to a different host, you will

Ensure that an Additional Application Server (AAS) is existing SUM will not install an application server for you For targeting S/4HANA 1809, use an OS supported for that host (Note 2620910) Extract and start SUM on that AAS On the SUM dialog, choose the option to move the ASCS instance After the SUM procedure is finished, post activities are required, as listed in the guide As an example, delete the source ASCS instance You may not immediately shutdown the old ASCS host, e.g. it may host SAPGLOBALHOST

The ASCS instance move happens in downtime and does not influence (extend) the downtime.

Is it really a move?

Well, actually it is not a move: SUM creates a new ASCS instance and does not start the old one after the procedure. But move sounds better, doesn’t it?

Let’s quickly check some illustrations for the feature. In the following pictures, instance names are written in green when running, and red if they are stopped.

1) First case is that the PAS host shall be replaced by a host on a different OS. 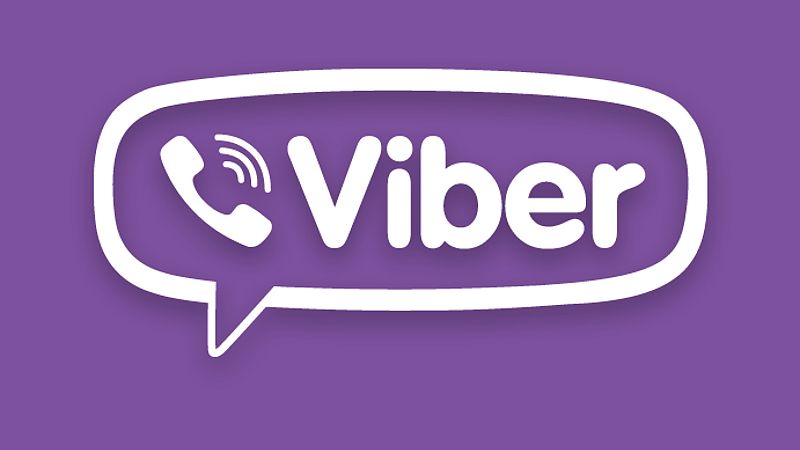